The queue was rather light this morning however the speculators are at work again to target the 80 sen Chinese New Year Greetings stamp. It was not unexpected but the speed of the sheetlets being snatched up was quite astounding.

Some kind collectors shared out the loose stamps to those who came later. I think this is what collecting should be rather than turning it into heavy speculation.

It was not too soon before the empty folders were sold out too.

However, reports from post offices across Malaysia indicated normal sales with adequate stocks.

Mr Adam Ng and Mr Mohd Fathy Rosely were on hand by 10:00 am to start the autograph session. 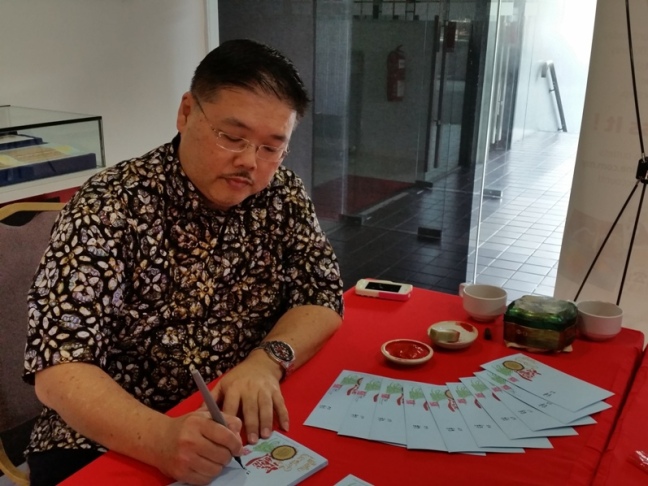 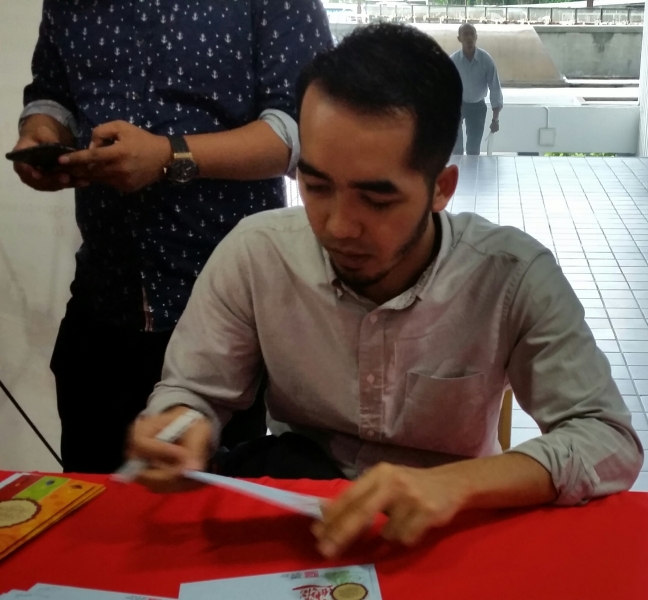 The designer, Mr Shahrul Izhar, was also on hand to autograph. 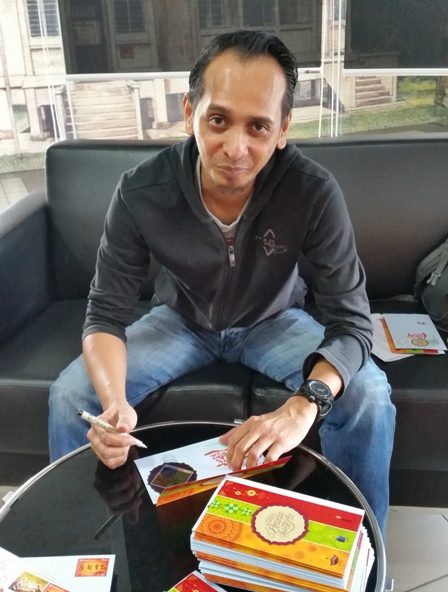 All three were patiently autographing for all those who stand in the queue.

Mr Velu Perumal was unable to attend this morning. However, he was sighted at around 04:00 pm.

Meanwhile the International Definitive Stamp Setenant Full Sheet saw brisk sales. The counter as move from Counter 4 to Counter 3. Some were seen queuing a few times as each person is limited to buying one full sheet. So far there is no information on SODA sales.

Next it was a journey to match the cancellation to the topic. The first stop was Sungei Wang Plaza Post Office. The post office has been made into a Philatelic Bureau branch and thus has the pictorial cancellation. The cancellation matches the Miniature Sheet for the Chinese Greeting of 招财进宝 (Zhāo Cái Jìn Bǎo) which is basically wealth! (Note: Wang is the local word for Money.) 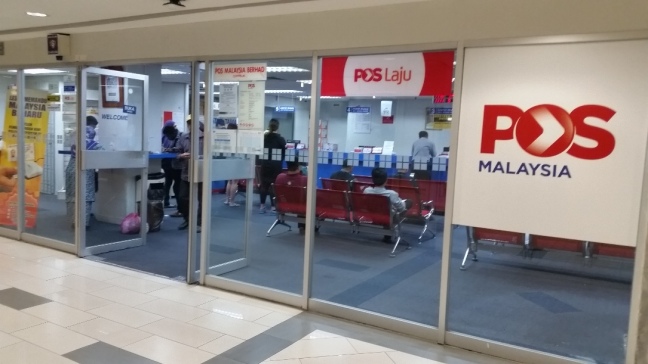 The next stop was at Kampung Baru Post Office to match the “Baru” (New) to the Chinese New Year (Selamat Tahun Baru) greeting. 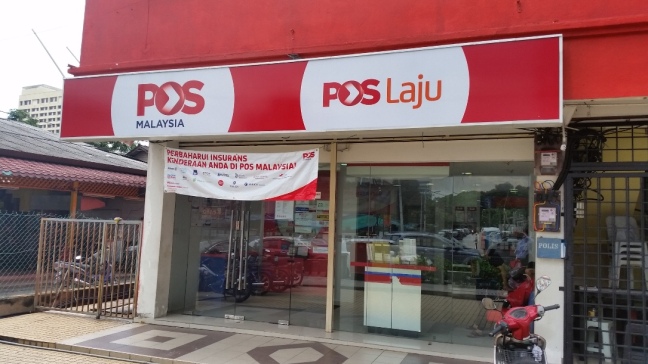 The final stop was at Taman Seraya Post Office. SeRaya sounds like concurrent celebration (Raya). Actually a better cancellation would be Melaka Raya. However due to the long wait for the stamps in the morning and the autograph sessions, it was not possible to cover Melaka. 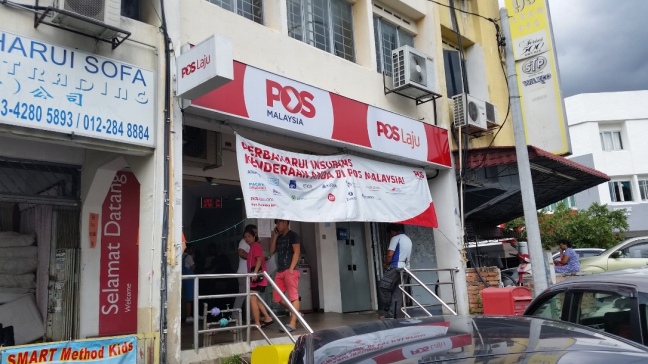 So here it is, my completed concordant FDCs: 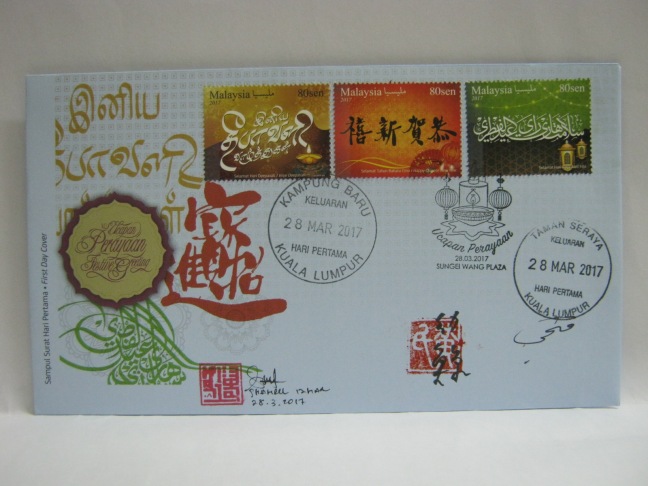 I believe the calligraphy series continues to have a good following. The Miniature Sheet definitely has an excellent look and feel. Will we see more calligraphy series in the future? Should Pos Malaysia print much higher quantities for the Chinese Culture theme stamp?

How was the response in your area?