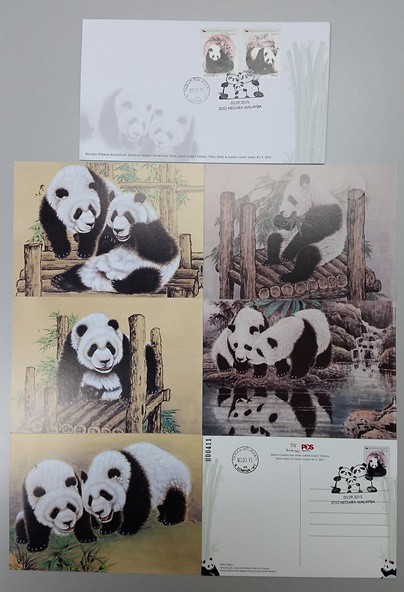 As I mentioned in my much earlier posting, this year might as well be the Year of the Panda.

Today, a set of 5 postcards and 2 Setemku (personalised stamp sheetlet) was launched inside Zoo Negara to celebrate the Panda’s 9th Birthday! The actual date should have been 23 August 2015.

The event was held at Dataran Dato’ Ismail Hutson. 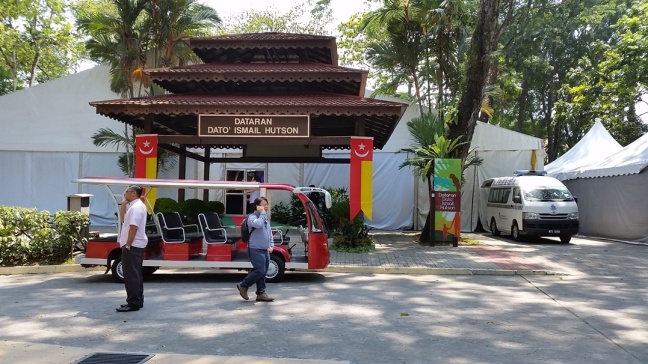 Meanwhile, Pos Malaysia and the Panda Art exhibition area was situated inside a restaurant opposite the tent. 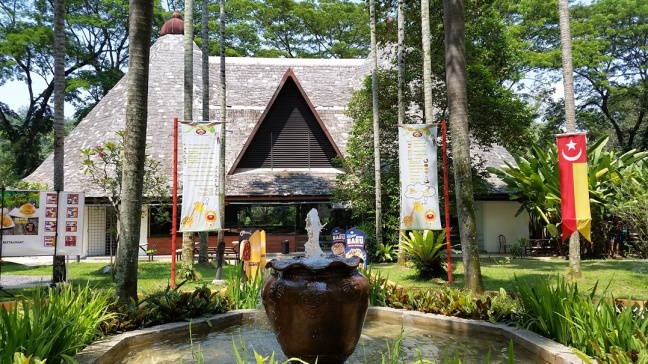 5 of his artwork are featured on the limited serial numbered set of postcards by Pos Malaysia and Zoo Negara. The postcards are sold at RM 9.00. It is prestamped with a 70 sen Panda stamp.

Try and spot the set of postcards… 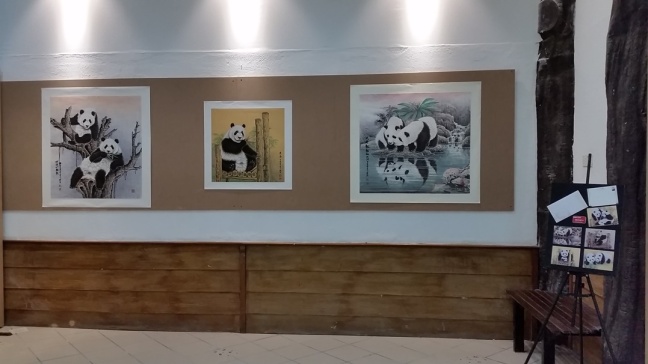 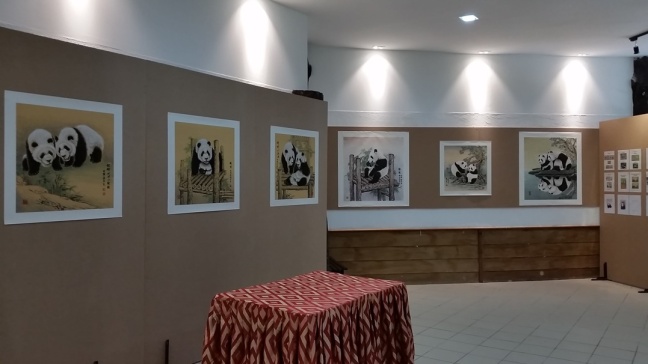 Here is the Pos Malaysia sales counter ready for the launch. 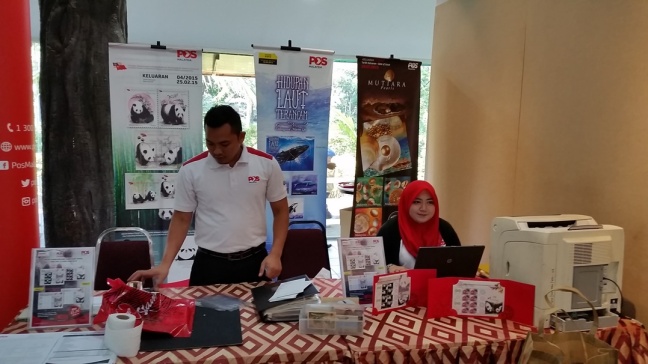 The postcards were finally launched at about 11:50 am by HRH the Sultan of Selangor.

Here is the final product. All postcard packs are serial numbered.

Here is the Setemku Sheetlet on cover. The mint Setemku per sheetlet was priced as RM 21.20! Thus 2 sheetlets add up to RM 42.40! Definitely the Year of the Panda! 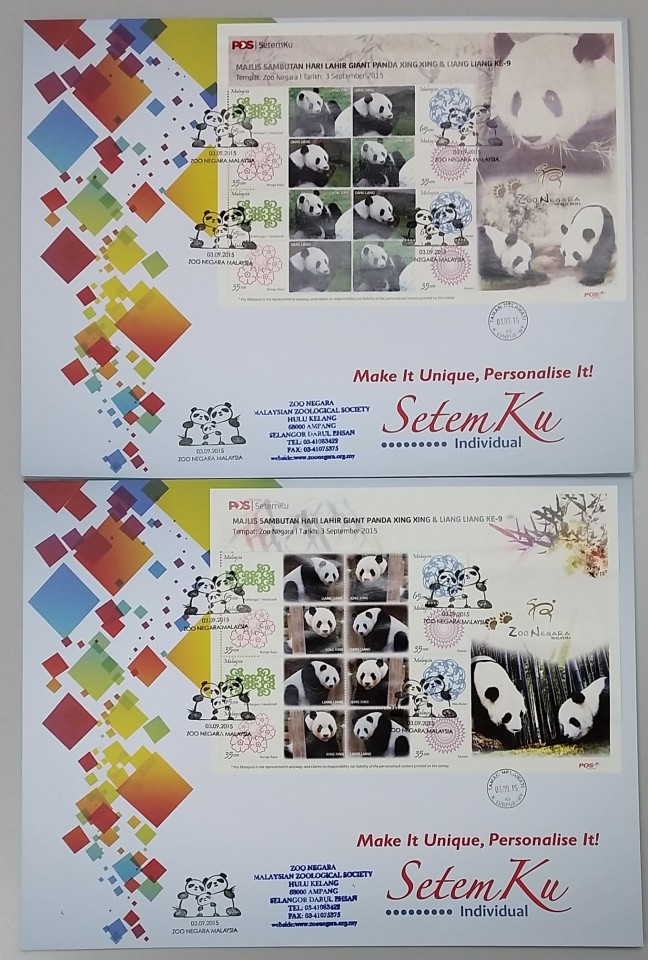 I decided to add in the Taman Melawati post office circular cancellation to match today’s event. The post office’s logo has been refreshed with the new corporate logo. 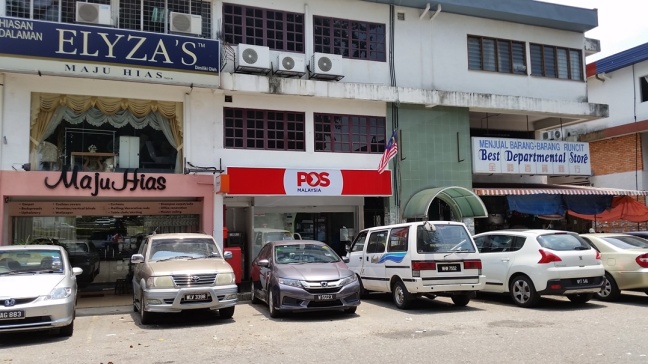 The information from Pos Malaysia is that the postcards will be released country wide on 08 September 2015. So keep an eye out.

Reminder that this series will be on sale in all the General Post Offices nationwide.