This issue will comprise of:

A media preview was held by Puan Diyana Lean Abdullah, Head of the Stamp & Philately Unit of Pos Malaysia and En. Abd Hamid bin Hashim, Director of Yayasan Telekom Malaysia. The event was attended by the media and Philatelic Society of Malaysia. 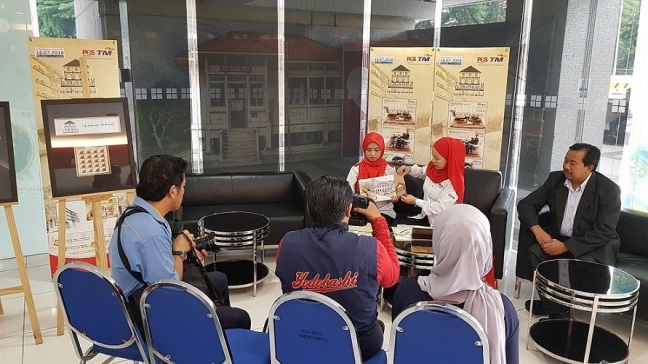 The museum launch ceremony will be held in Telegraph Museum at 10:00 am on Monday (16 July 2018) to invited guests as a VVIP will be officiating the museum. The public will be allowed to visit the museum after the official opening ceremony.

The designer from World Communications Network Resources was invited to the opening ceremony as well as a representative to the Philatelic Bureau in Kuala Lumpur.

Great new! All SODA holders will be able to receive the Taiping cancellation!