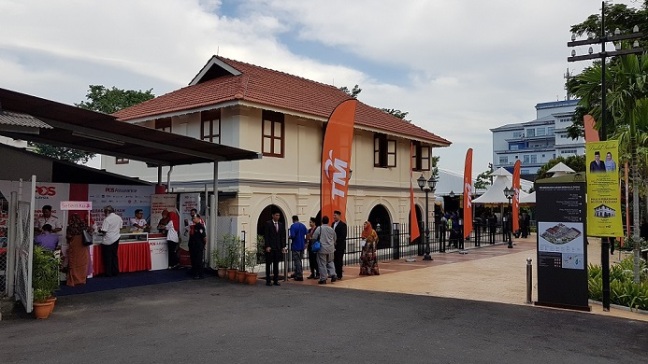 Taiping has always been a serene town with elegant historical buildings dotting the town centre. The morning was no different except that Taiping will receive a Royal visit to the Telegraph Museum. 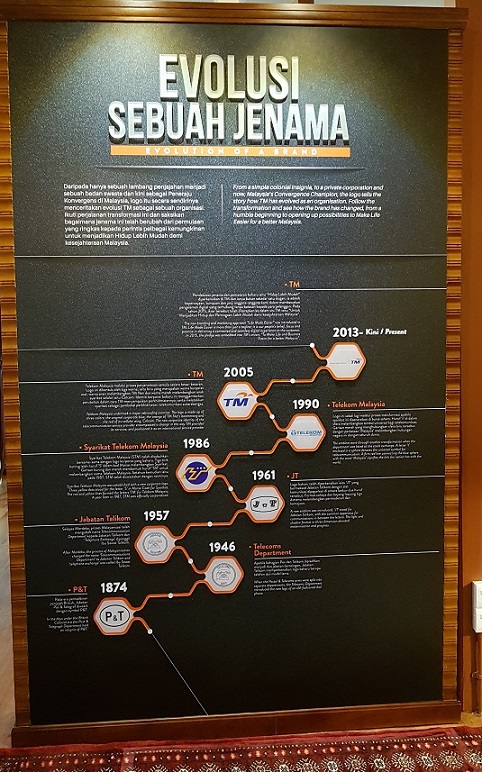 Thus today’s event – the officiating ceremony for the Telegraph Museum was sort of a throwback to the Post and Telegraph of 1974! Both the Pos Malaysia and Telekom Malaysia logos were on the stamp issue poster and on the tabs of the stamp sheets.

Pos Malaysia set up a booth at the road leading to the Telegraph Museum. The booth was just outside the entrance and is very prominent. Sales was brisk with Telekom Malaysia snapping up most of the folders and MS. 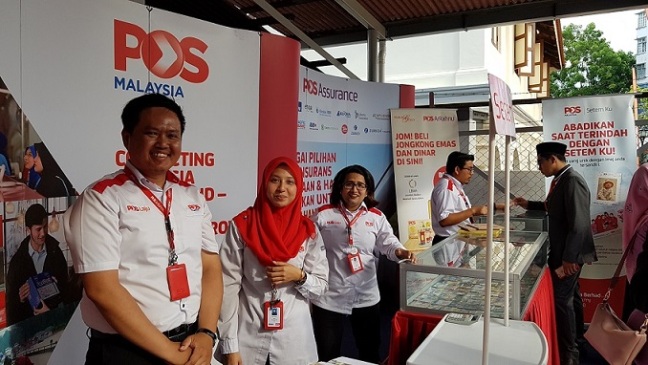 Sales were extremely brisk in the morning with the empty folders and MS sold out before even the time of arrival of the VIPs in the morning. Many staff of Telekom Malaysia and collectors came to snap up the products. 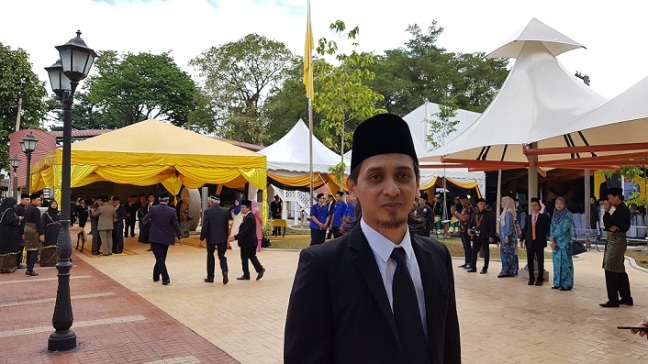 His Royal Highness the Sultan of Perak and consort arrived at about 10:00 am to grace the ceremony.

His Majesty then launched the Telegraph Museum.

The ceremony continued with His Majesty’s visit to the Telegraph Museum and concluded with lunch.

For further news of the event check out:

Collectors, mainly from Perak (in particular Ipoh) and Penang were seen throughout the day. Each with their covers and many with their private postcards. I managed to complete my FDCs with the Taiping cancellations and the Telegraph Museum special launch cancellation plus En Shahrul’s autograph. 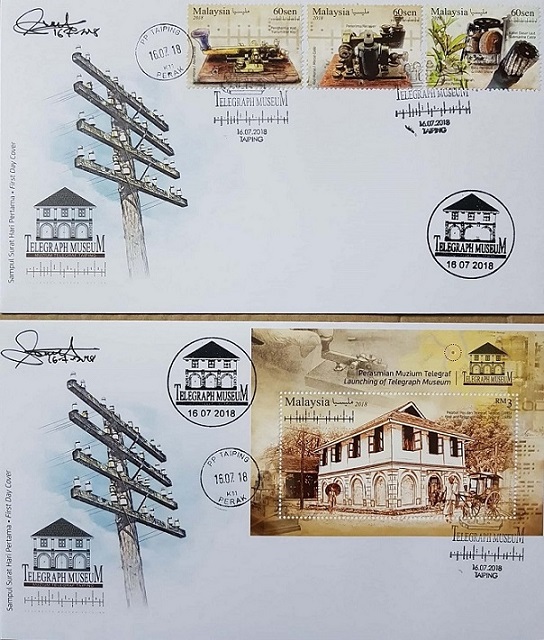 It was then time to explore Taiping before heading back to Kuala Lumpur.

As I left Taiping, it was probably ironic I passed by the Perak Museum….. time to come back again next Monday, 23 July 2018!