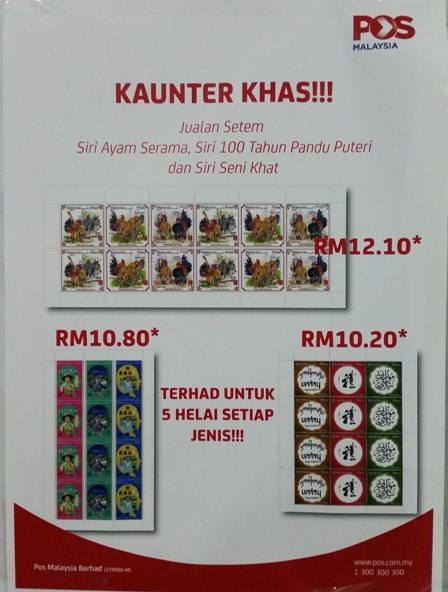 Each person may purchase 5 of each type of setenant sheet. As such it was possible for everyone to obtain the sheets. The Girl Guides were quickly sold out by 10 am. The Calligraphy was sold out later in the morning leave 2 sheets of Malaysia Serama at noon.

The SEA Games counter moved rather fast this morning. The counters were already serving number 37 by 09:00 am which is a record!

The designer, Mr Hazwan Shahiran bin Rashid arrived at about 10:00 am. The autograph queue was quite long.

Many collectors printed their own envelopes and maxicards. There were too many designs to go through and each design was carefully thought out.

In addition, the long awaited National Day and Malaysia Day Setem Ku was also released today. This issue was postponed from 15 August to 18 August and finally released on 21 August. 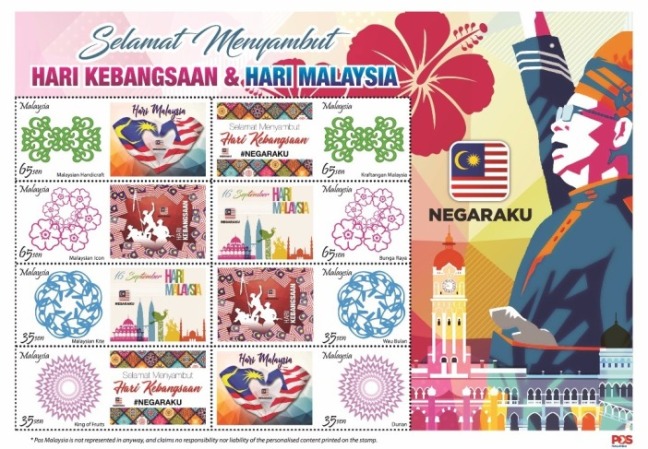 The design is contemporary and just in time to spread the national spirit of Negaraku. Each Setem Ku retails at RM21.20 before GST.

By late evening, it was off to Seri Petaling Post Office which is also a Philatelic Bureau Branch. It is located inside Endah Parade and is within walking distance to the National Stadium. 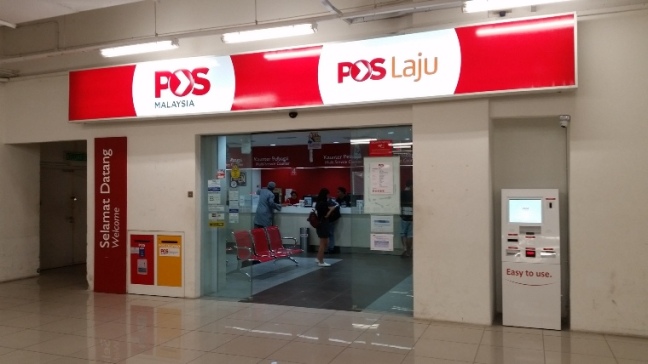 There was no special booth at the Bukit Jalil National Stadium. Thus the nearest was Seri Petaling. Here is the final result.

The logo, Negaraku, is prominently on the envelope.

By late evening, the Kuala Lumpur 2017 Wau Bulan stamp sheets were all sold out, leaving the other 3 Rimaus on the loose!

How did your day go?

One thought on “Rising Together for Stamps!”